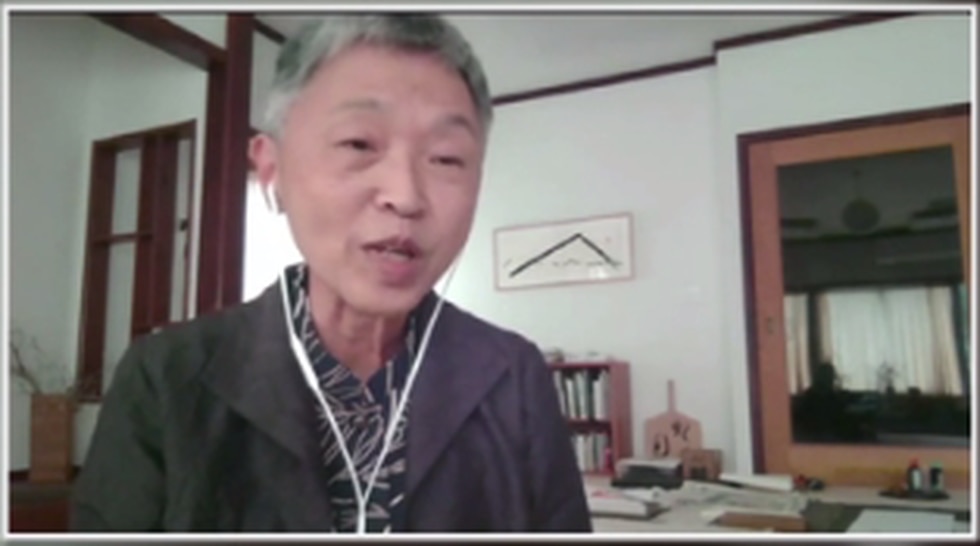 HONOLULU (HawaiiNewsNow) — A congressional hearing on abuse in the federal Indian residential school system sparked moving testimony Wednesday on Capitol Hill ― a call for more to be done to uncover abuse against Indigenous children.

The unprecedented hearing comes after a US Department of the Interior investigation listed hundreds of boarding schools across America where Native children, including Native Hawaiians, were abused and stripped of their culture.

Native Hawaiians are seeking to bring the dark chapter of history to light – as Congress and the federal government struggle to acknowledge the wrongs of the past.

“For more than a century and a half, the federal government … forcibly removed Indigenous children from their families and communities and many never returned home,” said the Secretary of the United States Department of Health. Interior, Deb Haaland.

A federal report showed that tens of thousands of Indigenous children were stripped of their language and forced to assimilate into white culture from 1819 to 1969 in the federal residential school system.

Haaland, the first Native American to serve as cabinet secretary, says her grandparents were fired.

“This intentional targeting and removal of Indigenous children to achieve the goal of forced Indigenous assimilation was both traumatic and violent,” Haaland said.

“The residential school was a dark time in our nation’s history and a painful example of how past federal policies have failed Native Americans, Alaska Natives and Native Hawaiians,” Schatz said.

Norma Wong of Kalihi was the Native Hawaiian Policy Officer for Governor John Waihee and explained how ‘olelo Hawaii was banned.

“My grandmother was banned from the language when she was young and didn’t speak it again until two weeks before she passed away,” Wong said.

Kamehameha schools are among seven Hawaiian schools listed in the report. He said he was “struggling with his own colonial history” while transforming himself over time to “elevate communities through an education grounded in Hawaiian culture.”

The US Department of the Interior is planning a nationwide “Road to Healing” tour and says it is targeting policies that revitalize Indigenous health care, mental health, education, languages ​​and cultural practices.