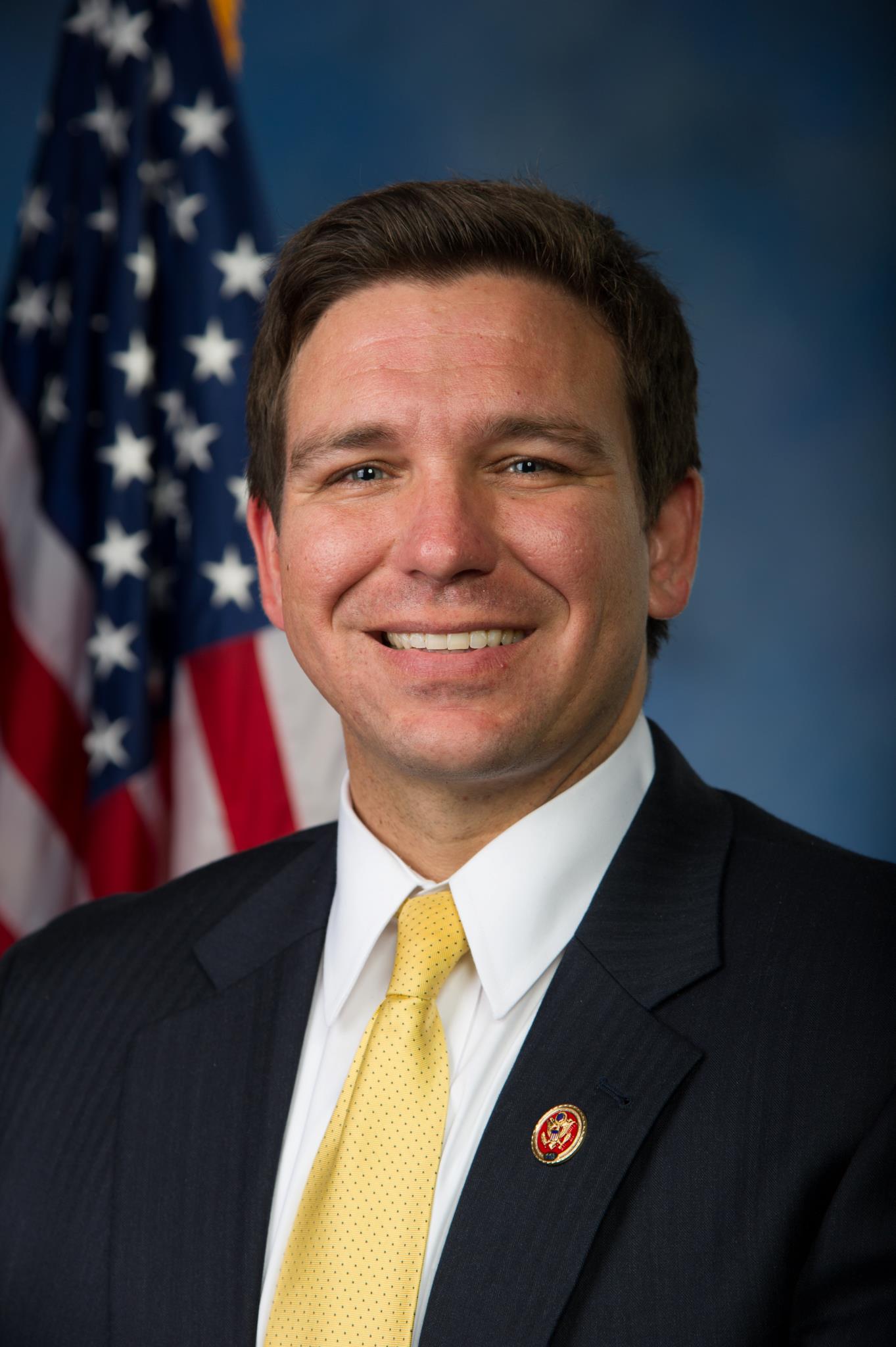 Controversial Stop WOKE law has less impact on UM than others

The subject of heated battles in school board meetings and debates among college professors, Florida’s latest laws aimed at regulating classroom instruction have grown to have an increasing impact on student education. House Bill (HB) 7, known as the “Stop WOKE Act”, is one of the best known and most controversial laws.

According to Flordia lawmakers, the law’s provisions are intended to “protect individual freedoms and prevent discrimination in the workplace and in public schools.”

The bill’s wording responds to the interpretation of proponents of Critical Race Theory (CRT), a school of thought that has drawn simultaneous praise and criticism in recent years despite having been around since the 1980s.

“Critical race theory is kind of this assumption that all the institutions that have been built are somehow rooted in racism,” said Ahzin Bahraini, a sociology doctoral candidate whose research focuses on intersections of race and education.

CRT is usually studied at the university level, but it joined the mainstream vernacular after nationwide protests against racial injustice in the summer of 2020. In response, prominent conservative figures, including former President Donald Trump, have campaigns against its values ​​and supporters.

“The state legislature and the governor are Republican, they are conservative, and so they are able to try to fix what they see as problems,” said political science professor Sylvia Thompson.

Florida Governor Ron DeSantis has used his state and national platform against CRT, even using his position to influence the makeup of school boards in a series of tours of Florida.

“By protecting against CRT in this Stop WOKE law, we’re going to make sure that time in school is really for learning and not just for indoctrination targets,” Florida Governor Ron DeSantis said during from a press conference on December 15. 2021.

DeSantis signed the bill on April 22. The law came into effect on July 1.

In a list of items, the law sets out several practices that will be considered “unlawful discrimination” in public education and private employment.

In one point, the law explicitly prohibits classroom instruction or employee training that “a person’s moral character or privileged or oppressed status is necessarily determined by his race, color, national origin or her gender.

Experts say the law’s verbiage is ambiguous. Words such as morality, merit, excellence, hard work, fairness and neutrality are vague and lack key identifiers when discussing law enforcement, according to Caroline Mala Corbin, a law professor at UM Specialized in constitutional law.

“If it’s not crystal clear what’s legal and what’s not illegal, then you might have a vague law,” Corbin said. “The consequence is that out of an abundance of caution, people will censor themselves.”

This effect is called chilled speech and discourages the exercise of First Amendment rights.

The law mainly affects public schools and universities; The professors and teachers of these public institutions are employed by the state and thus the constitutionality of the law becomes more complicated, although the effect remains the same.

A colleague of Davidson-Schmich teaches at a public college in Florida, her expertise is in race and immigration. Said colleague, frustrated with the imposition of the law on her teaching, decided to apply for out-of-state jobs.

Besides the public sector, Corbin argues that the law would be completely unconstitutional if applied to private institutions.

“Government cannot dictate what individuals can and cannot say,” Corbin said. “The fundamental point of the First Amendment is to prevent the government from censoring ideas.”

Therefore, the law does not affect UM, a private university, insofar as it affects public colleges and universities in Florida.

At UM, the most notable effect is the new optional status of Diversity, Equity, and Inclusion (DEI) training. Students may have noticed that unlike years past, the DEI Orientation Week training for incoming students was not mandatory. Housing and Residential Life (HRL) staff also did not need to attend their DEI training this year.

“In line with the DIRECCT values ​​of the University of Miami, the University provides opportunities for students, faculty, and staff to broaden their perspectives by offering sessions and workshops on diversity, equity, and inclusion” , UM said in a statement to The Miami Hurricane. “All sessions are open and available to members of the university community who wish to participate.”

HB7 is just one of many recent Florida state laws that have prompted a backlash from educators and legal experts. While the law affects UM, it is only at the corporate level. Public institutions across the state are feeling the impact the most, especially in classrooms.

According to Post-Secondary Education Bill HB 233, passed in 2021, public colleges in Florida must administer a survey measuring the institution’s “intellectual freedom” and “diversity of viewpoints.” The law also allows students to record lectures for personal educational purposes and prohibits public colleges from protecting free speech.

Universities apply for accreditation to indicate that their institution achieves a specific level of education. Typically, the university credential does not change between multi-year cycles.

“I anticipate this is going to be extremely expensive and extremely time-consuming to implement for public universities,” Davidson-Schmich said. “It’s basically about taking resources out of education and putting them into jumping through bureaucratic hoops.”

Other recent laws that now affect public and private colleges and universities include HB 7017, requiring universities to report donations over $50,000 from foreign sources and selections from scholars from foreign countries.