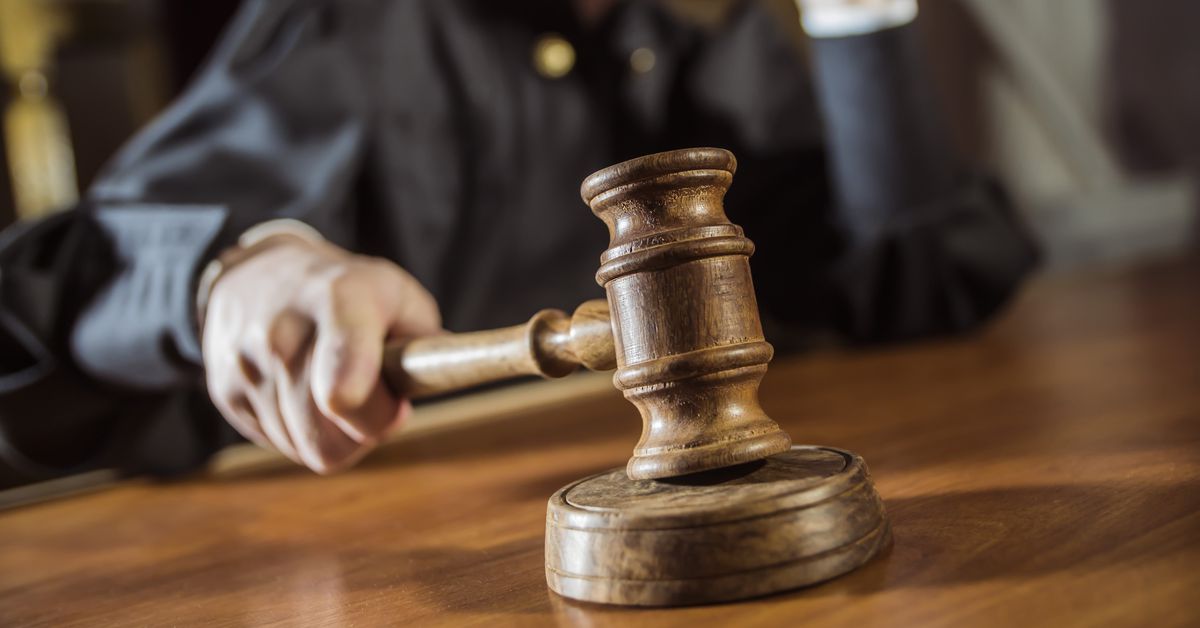 A 23-year-old man accused of causing a fatal accident while driving drunk on the West Side last week reportedly told a witness he was “done” and “going to jail”.

After the crash, Bent said he was “done” and “going to jail” to a witness who saw him pass the red light and hit Moizuddin, Murphy said.

Moizuddin, 33, was responsive after the crash, although he became unresponsive as emergency medical personnel attended to him at the scene. He was taken to Stroger Hospital, where he was pronounced dead, Murphy said.

Bent was also taken to Stroger Hospital, where he remained on Monday after undergoing surgery to repair a broken pelvis, Murphy said. Bent, whose driver’s license has been suspended since 2018, consented to a DUI kit at the hospital. His blood alcohol level dropped to 0.130, which is above the legal limit of 0.08, Murphy said.

Bent was sentenced to $ 250,000 bail for impaired driving and reckless homicide.

He is expected to return to court in December. 28.