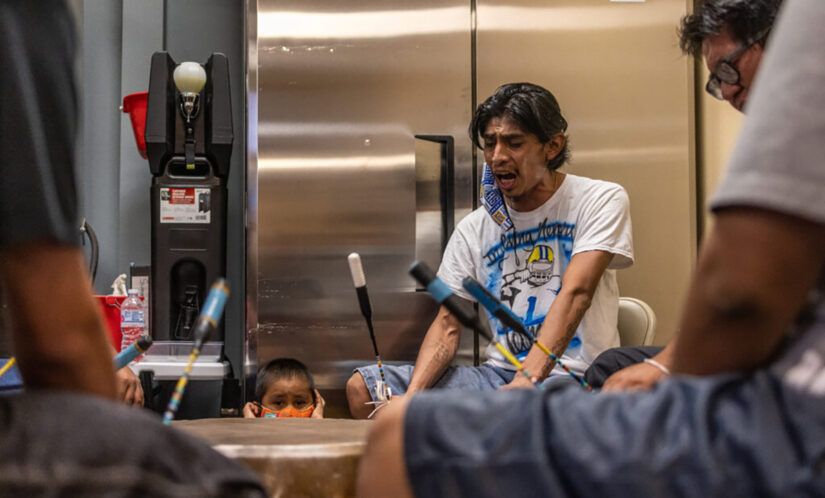 The Living Language Grant Program is part of the Bureau of Indian Affairs for Indian Economic Development and is designed for language revitalization programs for Indigenous communities.

“For more than 150 years, Native languages ​​in the United States have been subject to suppression and elimination by various factors such as the Federal boarding school and other types of schools that have forced Native American, Native American children Alaskans and Native Hawaiians to give up speaking the language of their people,” according to a statement from the Department of Indian Affairs.

Nearly $10 million has been requested from 59 different tribes. Grant proposals were determined based on how the money would be spent on language programs that address a significant loss of traditional language within the tribal community.

According to the Department of Indian Affairs, other factors included a basis on how education could prevent “intergenerational disruption” and an estimated number of students who would take language lessons.

Preserving the traditional language is key to improving student outcomes in public schools while rebuilding stronger ties to tribal culture and community, according to the department.

“For many years, the preservation of Indigenous languages ​​has been cited by Indigenous leaders as important to their self-preservation, self-determination and sovereignty,” said Assistant Indian Affairs Secretary Bryan Newland. “Indigenous preservation and language revitalization is a critical priority because languages ​​are central to a tribe’s unique cultural identities, traditions, spiritual beliefs and self-reliance.”

In New Mexico, proponents of education reform say traditional languages ​​are paramount to any future that takes the needs of Native American students seriously.

The state recently enacted a new pay scale law that will increase the salaries of traditional language teachers toward $60,000 per year.

One Woman’s Passion for Transforming the Buildings of the Calvin Center | News, Sports, Jobs