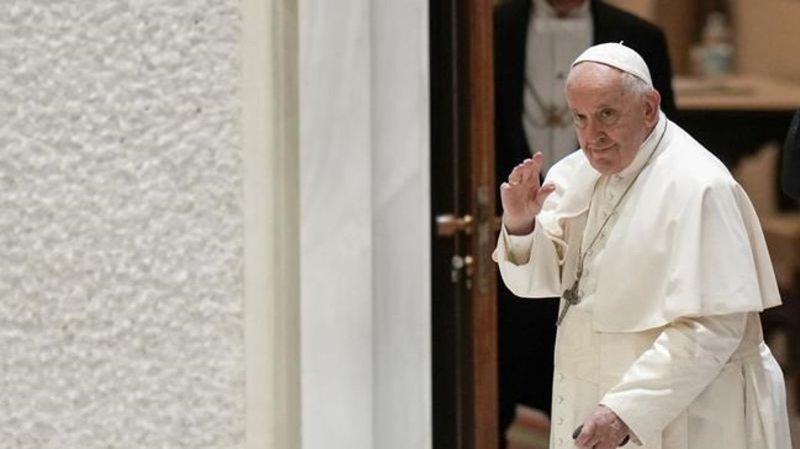 Crown-Indigenous Relations Minister Marc Miller has previously said the federal government will support survivors who wish to attend and that planning is underway to avoid a “logistical nightmare”.

Ottawa said an additional $3 million would support Indigenous groups in the three regions where Pope Francis will spend time.

The papal visit is due to begin in Edmonton before Francis joins survivors of the Ermineskin Indian Residential School in the community of Maskwacis south of the city. Other events in Alberta include attending a local Aboriginal church and a high mass at Commonwealth Stadium, home of the Edmonton Elks CFL football team.

The pope must go to Quebec in the middle of the week where there will also be a high mass which the public will be able to attend. He will end his journey in Iqaluit where he will meet residential school survivors and attend a public community event.

The federal government has also committed $2 million to interpret the events and comments of Pope Francis into Indigenous languages.

Francis is expected to apologize for the role of the Roman Catholic Church in residential schools.

An estimated 150,000 Aboriginal children were forced to attend residential schools for a century, and the Roman Catholic Church ran about 60% of the establishments.

The Indian Residential Schools Resolution Health Support Program has a hotline to help survivors of residential schools and their loved ones suffering from trauma invoked by the memory of past abuse. The number is 1-866-925-4419.

This report from The Canadian Press was first published on July 13, 2022.