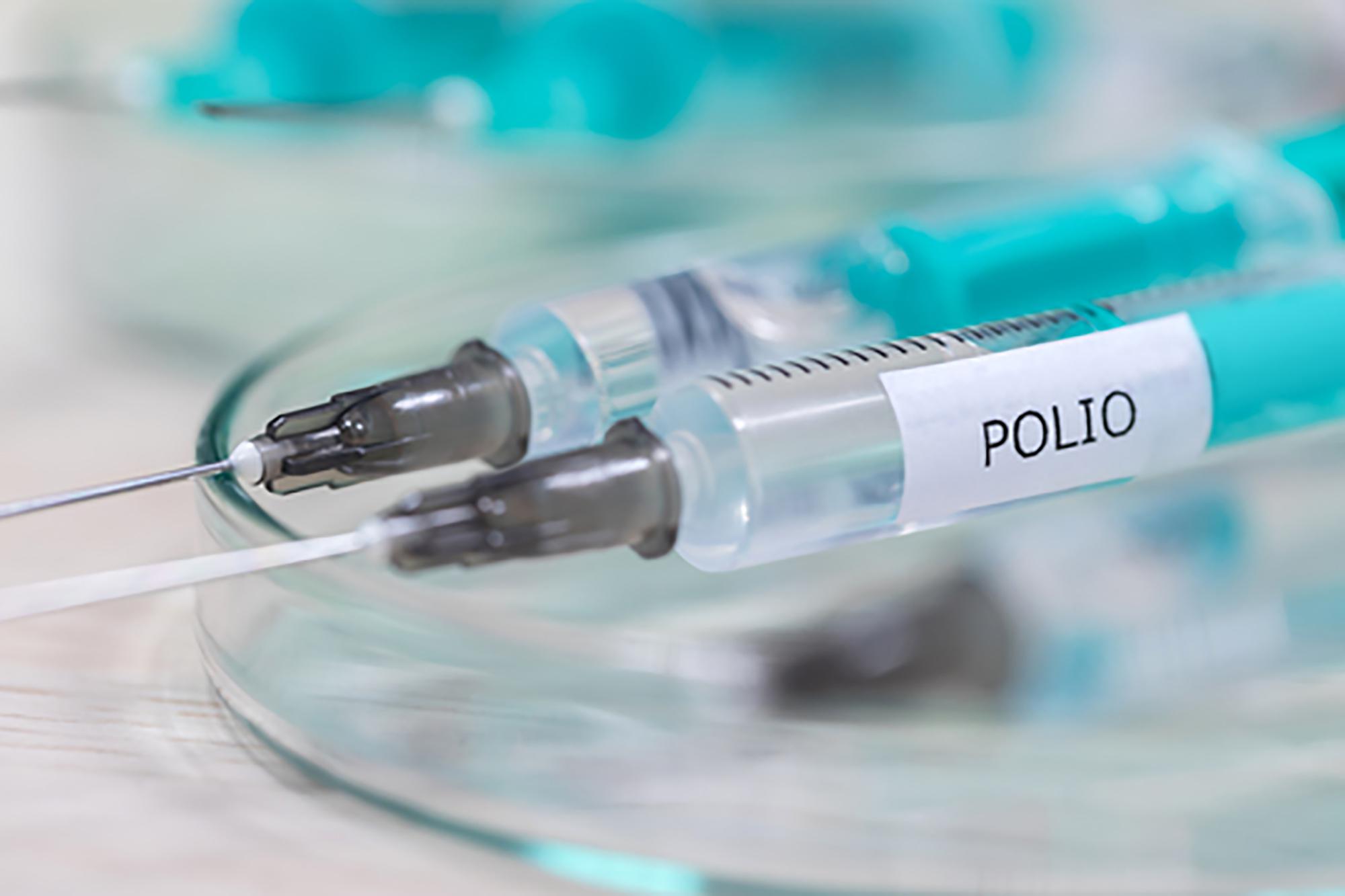 Poliovirus found in sewage in Rockland County, Connecticut should you be worried about?

The recent diagnosis of polio in a resident of Rockland County, New York has raised concerns among public health officials just across the border in Connecticut. This is the first polio discovery in the United States since 2013.

While there are concerns in Rockland County, it raises the question of whether Connecticut residents should be concerned about the disease coming to the state.

The case in New York sparked a countywide polio vaccination rush in which the Rockland County Health Department administered 379 polio vaccines last week, according to an emailed statement. . The state health department also released the results of a sewage analysis conducted by the Centers for Disease Control and Prevention on samples taken in June in Rockland County.

The results indicated the presence of polio in the sewage the month before the polio case was reported to the county health department. Polio detected in sewage is the same vaccine-derived Sabin-like type 2 poliovirus.

In response, the New York Department of Health urged New Yorkers to get the polio vaccine if they weren’t already.

“Polio is a dangerous disease with potentially devastating consequences,” New York City Health Commissioner Dr. Mary T. Bassett said in a press release. “In the United States, we are so fortunate to have the crucial protection afforded by polio vaccination, which has protected our country and New Yorkers for more than 60 years. Given how quickly polio can spread, now is the time for every adult, parent and guardian to get vaccinated and their children vaccinated as soon as possible.

What do the wastewater results mean?

The Rockland County Health Department said on its website that the importance of sewage detection is “unclear.” The Centers for Disease Control and Prevention wrote in an emailed statement that the presence of detectable polio in sewage could mean there are other people in the community who are shedding the virus in their stool.

“However, it is important to note that we do not have enough information at this time to determine whether the virus is actively spreading in New York or elsewhere in the United States,” CDC spokeswoman Kate Grusich wrote. . “No additional cases have been identified.”

Environmental surveillance, sewage poliovirus detection can sensitively detect polio circulation in highly vaccinated areas like the United States. Indeed, although polio can cause severe illness and paralysis, the vast majority of polio cases are entirely asymptomatic. The asymptomatic rate increases as more vaccines are given in a population because vaccines also prevent serious illnesses.

Is Connecticut at risk for poliomyelitis?

The Connecticut Department of Health told CT Insider that no close contacts have yet been identified in Connecticut and no sewage samples have been detected by text message.

So far, it appears the overall risk of an outbreak in Connecticut is low. According to DPH data, the national polio vaccination rate among school children since 2012 has not fallen below 95%, well above the herd immunity threshold of around 80%. However, classes at some schools may be lower than the state average.

Connecticut has not detected a new case of polio since 1972. That year, according to CDC archival sources, 11 cases of polio were detected in a cluster at Daycroft private boarding school in Greenwich Connecticut. Eight of these cases were paralytic. None of the paralytic students had been vaccinated.

Do I need a polio vaccine?

Polio vaccines are considered one of the most durable and effective vaccines. Adults who have completed the full polio vaccination regimen are considered immune for life. An Italian retrospective cohort study of polio vaccine efficacy found that the effects of full vaccination can persist for 50 years, although older adults showed an overall decline in antibody production.

If you received three doses of polio vaccine as a child and your immune system is not weakened, you are probably still safe from polio. If you are unvaccinated or partially vaccinated, or if you are unsure if polio vaccination is worth discussing with your primary care provider.