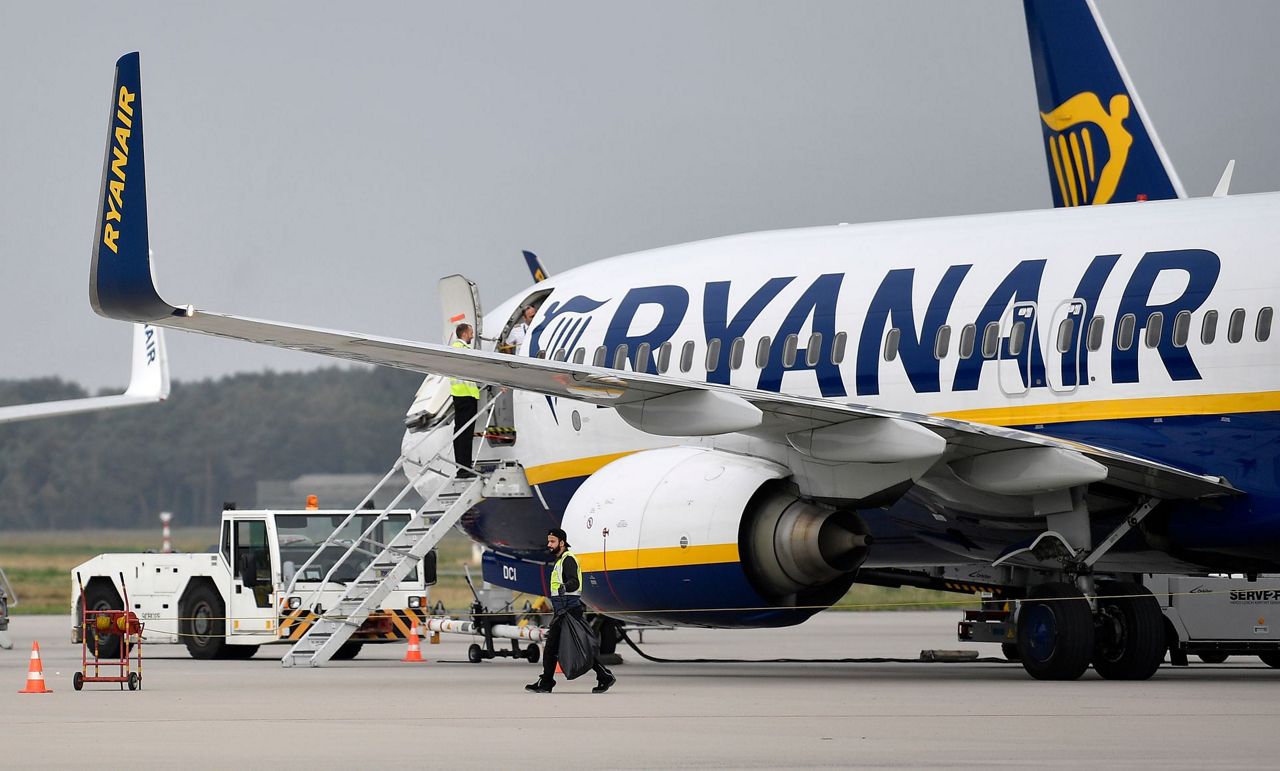 The Dublin-based airline changed its policy of requiring South African travelers to the UK to pass the quiz after furor erupted earlier this month.

Ryanair CEO Michael O’Leary told a press conference in Brussels on Tuesday that the test was abandoned, the BBC reported. The airline’s press service confirmed his comments.

“Our team has published a test in Afrikaans of 12 simple questions,” such as naming the mountain outside the capital Pretoria, O’Leary told reporters.

“They have no difficulty doing it. But we didn’t think it was appropriate either,” he said. “So we ended the Afrikaans test because it doesn’t make sense.”

Ryanair does not fly to or from South Africa, but is Europe’s largest airline, carrying tens of millions of passengers between hundreds of cities every year.

Copyright 2022 The Associated Press. All rights reserved. This material may not be published, broadcast, rewritten or redistributed without permission.

Money and marriage: the keys to financial and relationship success