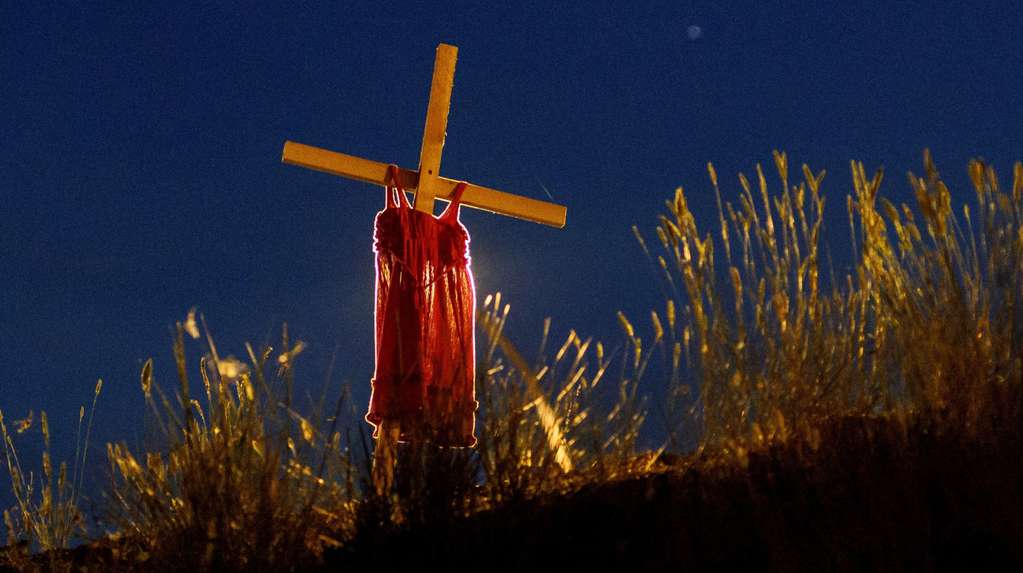 Sexual abuse, torture and kidnapping: the story of the 600 bodies found in a boarding school for indigenous children

A macabre discovery was unearthed this Thursday in the field of Marieval Native Residential School, which operated from 1899 to 1997, where they now found the Cowessess First Nation, 135 kilometers east of Regina, the capital of Saskatchewan, in Canada. Leaders of indigenous groups reported that more than 750 unidentified graves were found near the a former Catholic boarding school for indigenous children.

The news recalled a dark chapter in the history of this country and renewed demands for Pope Francis and to the Church as a whole to apologize for the abuses committed in the schools.

A ground penetrating radar search returned 751 “hits”, indicating that at least 600 bodies were buried in the area, as reported. Cadmut Deloemr; chief of the indigenous reserve of the Cowessess.

â€œThe machine has an error rate of 10 to 15%. Therefore, We will only base ourselves on the hits we have which are 751. But we know for sure that there are at least 600said Delorme.

It was also indicated that the research is continuing and that the radar results will be evaluated by a technical team and the figures will be verified in the coming weeks.

Delmore said the graves were marked around the same time the burials took place, but the Roman Catholic church that operated the school removed the inscriptions.

“The Pope must apologize for what happenedHe said. “An apology is a step on the road to a healing journey.”

“It was a crime against humanity, an assault on the First Nations“, He said Bobby Cameron. leader of the Federation of Sovereign Indian First Nations in Saskatchewan. Who’s hoping more graves will be found on residential school grounds across Canada.

“We won’t stop until we find all the bodies“, He said.

// “He submitted us as sex slaves and will be free”: survivors of dangerous sect demand that actress Allison Mack remains in prison

Word began to spread when, last month, the remains of 215 children, some from 3 years old, were found buried on the land where the Indian Residential School, which has become the largest in Canada, once operated, in British Columbia.

Following this discovery, Pope Francis expressed his sorrow and pressured the authorities, both religious and political, to shed light on â€œthis most regrettable affairâ€. But despite the gesture, he did not make Canadians happy because he did not offer the apologies requested by the First Nations and the Canadian government.

From the 19th century to the 1970s, more than 150,000 indigenous children were forced to attend Christian schools, funded by the state and run by Catholic missionary congregations, as part of a campaign to introduce religious dogmas and customs. in Canadian society.

A “playground for pedophiles”

The Canadian government has admitted that physical and sexual abuse is rampant in schools. In addition, torture situations have come to light, the students having been severely beaten for speaking their mother tongue.

Former student Barry Kennedy told CBC he was shocked by the news, but not surprised. â€œDuring my stay at the native boarding school in Marieval, I had a young friend who was dragged from the room one night screaming, â€he said, adding that he had never seen the boy again. “His name was Bryanâ€¦ I want to know where Bryan is,” Kennedy said, describing the school as “a playground for pedophiles.”

Regarding sexual abuse, Kennedy says, â€œThey introduced us to rape. We were presented with violent blows. They presented us with things that were not normal in our families â€. And he said he imagined the graves found so far were just the tip of the iceberg: â€œFrom the stories our friends and classmates have told, there are several places.

// They found the remains of 17 victims of “serial killer AtizapÃ¡n”, the criminal who dismembered women in his basement

Another survivor, Florence Sparvier, 80, said she spent time at Marieval Indigenous Residential School as a child and said they were not only forced to despise their ancestral culture, but that they had also been taken from their homes to take them to internship. “They made us believe we had no soul.”

â€œThey demeaned us as a people, so we learned not to love ourselves for who we wereâ€.

Disclaimer: This article is generated from the feed and is not edited by our team.