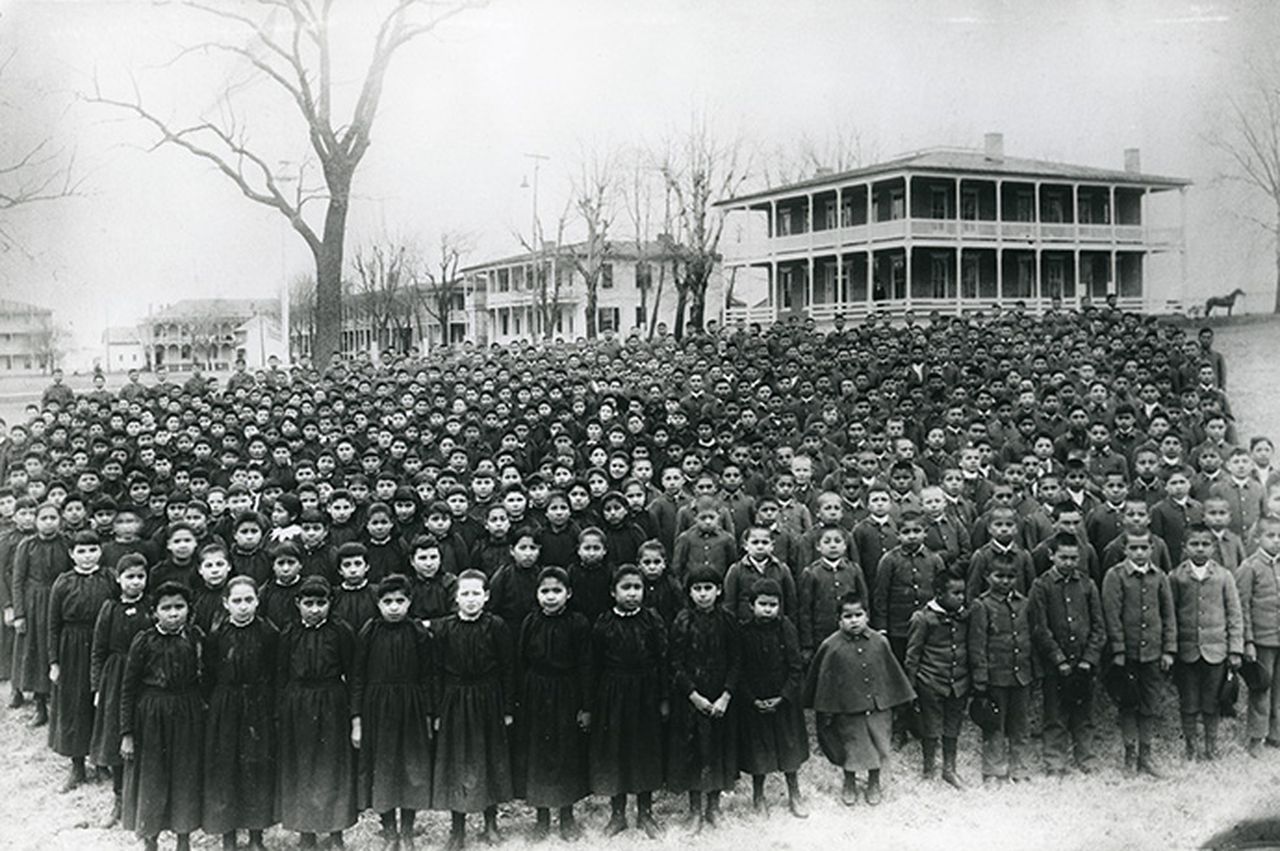 Photo of the day

Colorful county: Cumberland County is the fastest growing county in the state and its population is diversifying. Over the past decade, the number of Asian, Black and Latino residents has increased dramatically. Read more.

Reconciliation: The Mayor of Carlisle today declared a “Truth and Reconciliation Day” to honor and remember the survivors and victims of Native American Indian Residential Schools. Read more.

Brother billed: A man from Swatara Township was drunk and speeding when he caused a frontal accident that killed his 18-year-old brother, a high school student, Dauphin County investigators said. Read more.

The waitress dies: A woman was found dead in a toilet at a Cumberland County restaurant on her first day of work there, her boss said. Read more.

Mom continues: A woman sued, claiming her son could have been saved from fatal abuse at his father’s home if children’s services had investigated the repeated abuse reports made by his grandparents. Read more.

Choice of games: Penn State football is ranked No.4 nationally and is hoping to move up to 5-0, but must eliminate Indiana to make it happen. Read more.

NBA + vax: Basketball players who do not get vaccinated as required will not be paid for games they must miss, according to the NBA. Read more.

Today in Pa Podcast: Hershey Pursues Kisses Design | $ 1 million Powerball ticket sold in Harrisburg | Brewery powered in part by the sun | Fall foliage festivals across the state | Harrisburg Mansion Owner Fights Cell Tower Plan | House burns down after vehicle hits it | Man dies of rabies a month after waking up to a bat on his neck