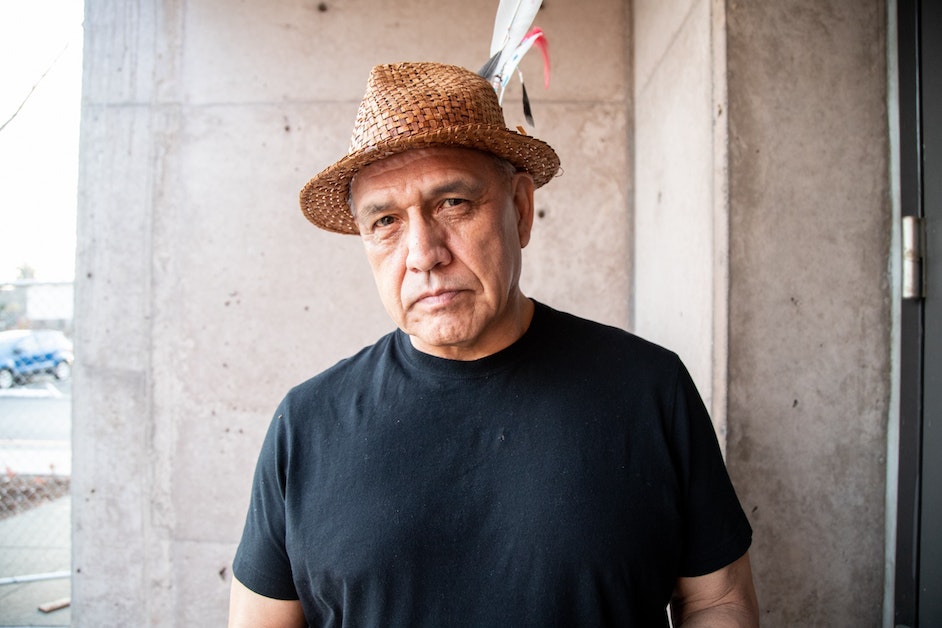 The Lasting Effect Native Boarding Schools Have Had on Washington State

Earlier this month, the Department of the Interior released a report on Native Boarding Schools in the United States

The Department of the Interior at one point said the United States supported at least 400 boarding schools across the country, including 15 in Washington state.

The agency’s Federal Residential Schools Initiative also found at least 50 burial sites where children were left in unmarked or poorly maintained graves, and the department is still counting.

Angela King, host of the morning edition of KUOW, spoke with Darrell Hillaire, member of the Lummi Nation and founder and executive director of Children of the Setting Sun Productions.

You can find their original story on this link.

We play an extended version of this conversation.

The Home Office is still working on this report – looking for evidence of former boarding schools, and especially burial grounds, so that murdered and missing Aboriginal children can be reunited with their families and the truth about the schools is not lost in time.

A bill making its way through the House has the potential to facilitate this process.

It would create a truth and healing commission, modeled on a commission in Canada.

Derek Kilmer represents Washington’s 6th District, which includes Clallam, Kitsap, Jefferson, and Grays Harbor counties, as well as parts of Mason and Pierce. He is also one of the original co-sponsors of the bill.

He spoke to Sound side host Libby Denkmann.

Position of Vice President of Institutional Advancement at Lees-McRae College