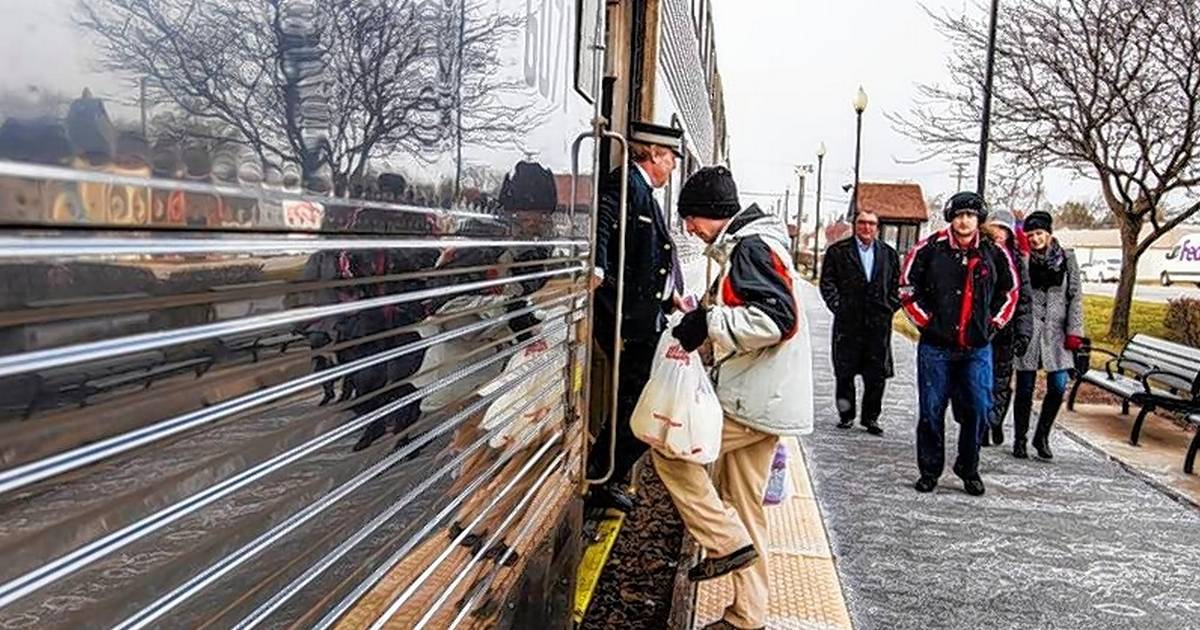 Cary’s old Metra commuter train station, which was replaced with a new building in 2019, is slated to be demolished later this summer.

Cary Village Council approved a resolution this month awarding the Cary Metra deposit demolition offer to Bellwood-based Milburn LLC for $ 62,985. This resolution includes a 10% contingency for any unforeseen change in the scope of the project, which gives it a maximum budget of $ 69,283.

Five bids were received by the village, Milburn being the lowest. The Trustees unanimously approved the offer as part of its consent agenda.

Village administrator Jake Rife told the meeting that the demolition of the old station is part of Cary’s recently approved plan for its town center, as the village plans to add more place space in the area.

Cary’s new suburban train station opened in 2019 and cost around $ 3.3 million to build. About $ 2 million in federal capital, raised by Metra, was allocated to the project, with Metra paying for the new platforms while the village of Cary paying for the relocation of utilities and fiber optic lines.

The station consisted of the new 1,400 square foot station building, as well as a 300 square foot heated shelter on the arrival and boarding platforms of the station.

The building being demolished was constructed in 1942, the Northwest Herald reported.

Demolition of the train depot is expected to begin in late summer, village staff said, after approval from the Union Pacific Railroad and its new maintenance garage.

World University Rankings: Are They Necessary?

How IT teams can help telecommuters: 5 tips