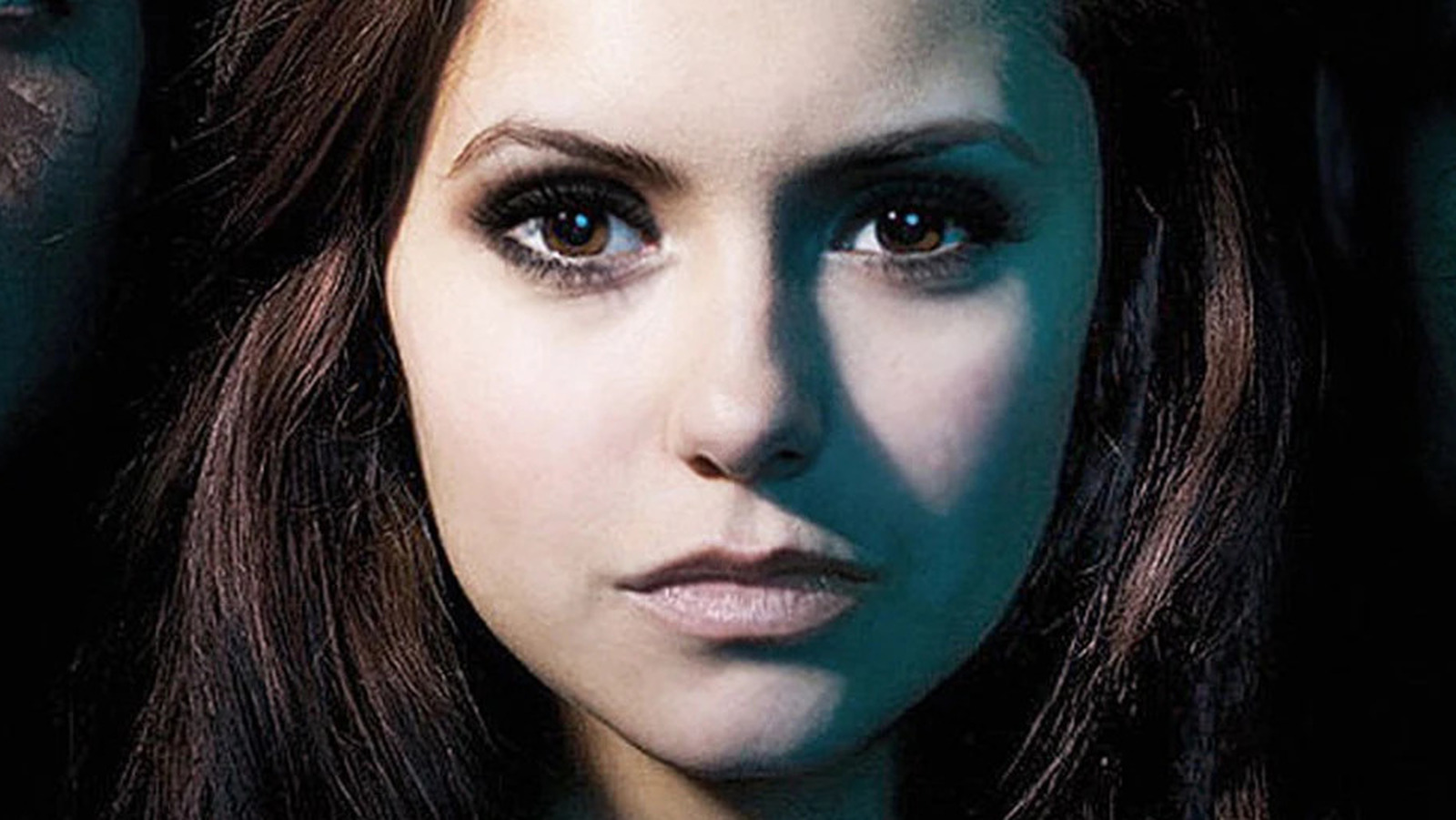 The untold truth of The Vampire Diaries

“The Vampire Diaries” is based on a series of teenage horror novels written by Lisa Jane “LJ” Smith. It started in 1991 with “The Awakening,” featuring Elena, Stefan, Damon, Matt, werewolf Tyler, Bonnie, Caroline, and Meredith, a character who didn’t make it into the TV adaptation. The second book in the series, “The Struggle”, introduces Alaric Saltzman, the history teacher turned vampire hunter. The third part, “The Fury”, turns Elena into a vampire and involves Katherine, the Salvatore brothers’ first love. The original trilogy was such a success that Smith added a fourth book to the first series – 1992’s “Dark Reunion”. This finale brings in Klaus, the original vampire often referred to as “the Elder”, and concludes the story.

After the television series premiered in 2009, a renewed interest in the original books inspired the continuation of the series. ‘The Return’ trilogy includes 2009’s ‘Nightfall’, 2010’s ‘Shadow Souls’ and 2011’s ‘Midnight’. The new saga tells the story of Japanese fox demons kidnapping Damon and a journey to the ‘Dark Dimension’. A third trilogy titled “The Hunters” was written by a ghostwriter and released in 2011 and 2012. These novels focus on Alaric’s hunting story and find new ways to put Damon, Stefan and Elena in Danger. A final trilogy titled “Salvation” arrived in 2013 and 2014. Written by Aubrey Clark, these books find Damon and Katherine romping around Europe while Stefan and Elena stay home. There’s plenty to read if you’re still feeling the “TVD” itch.