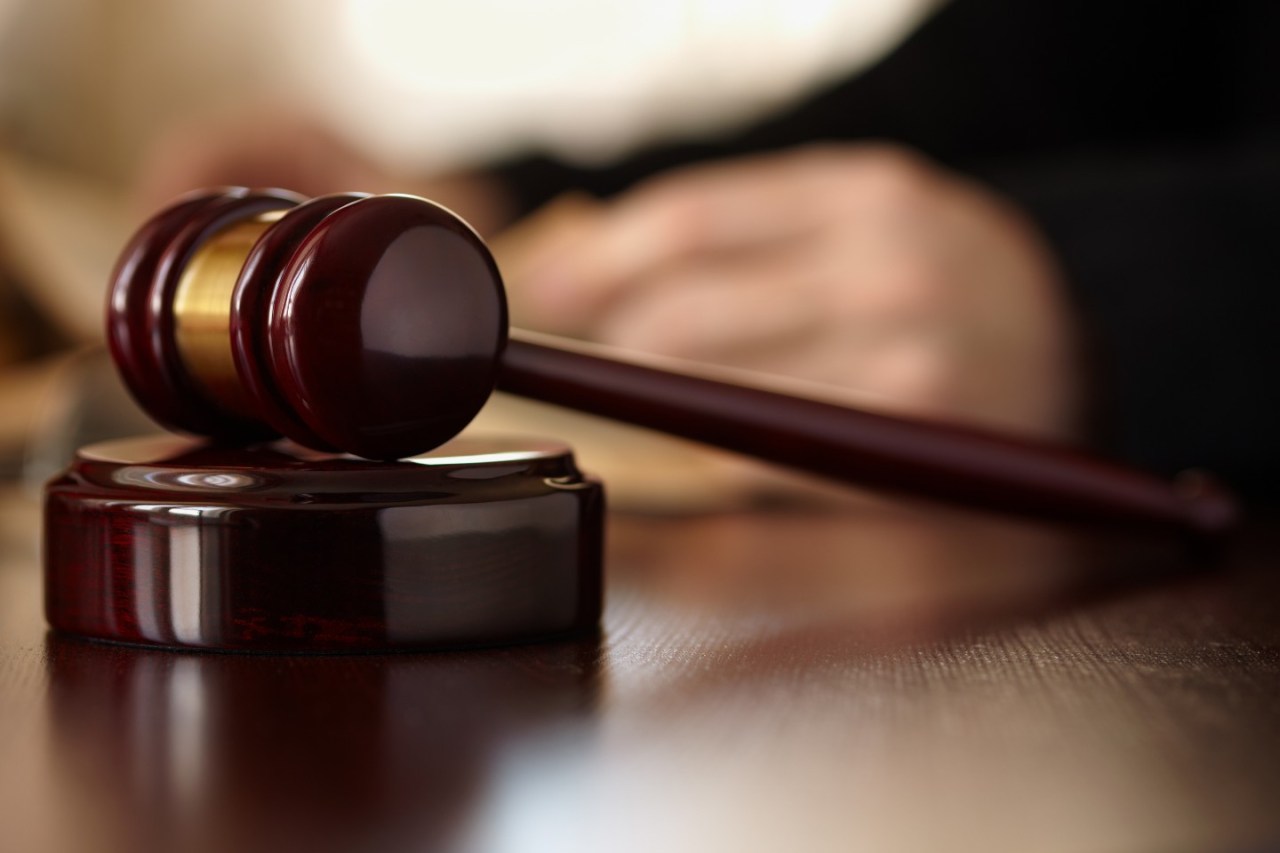 What is India’s child protection law at the center of a new Supreme Court case? – The hill

The story at a glance

This fall, the Supreme Court will hear oral arguments in a series of four consolidated cases challenging the constitutionality of a landmark law that aims to prevent the separation of Native American children from their families and tribes in welfare proceedings.

The law recognizes that tribes have sovereignty and exclusive jurisdiction over their members who live on tribal lands, and establishes a process for transferring custody cases to tribal court in other cases.

The law was enacted by Congress in 1978 after the federal government acknowledged that private state child welfare and adoption agencies had separated large numbers of Native American children from their parents, extended families, and communities over the course of of the previous century. Such separations also occurred during the federal Indian boarding school era, when hundreds of thousands of Native American children were forcibly removed from their homes and placed in boarding schools to assimilate into American culture.

For example, the stated mission of the first boarding school in the 1890s on the Navajo reservation was “to remove the Navajo child from the influence of his wild parents”.

Public and private agencies removed up to 25-35% of Indigenous children from their families and placed many in non-Indigenous foster homes before the law was enacted.

But now the law’s constitutionality is being challenged by four different cases grouped under Brackeen v. Haaland. Plaintiffs include several non-Native couples trying to adopt or foster children from tribal nations, a woman who wants her Native child to be adopted by non-Natives, and the states of Texas, Louisiana and Indiana.

America is changing faster than ever! Add Change America to your Facebook Where Twitter stream to stay up to date with the news.

In the center of Brackeen vs. Haaland is Chad and Jennifer Brackeen, a Texas couple who welcomed an eligible baby to both the Navajo and Cherokee tribes. The Brackeens attempted to adopt the boy after his parents voluntarily terminated their parental rights, but the state denied their request when the Navajo Nation found a potential home with a Navajo family.

After going to court, the Brackeens successfully adopted the boy in 2018 when placement with the Navajo family fell through, but now the couple are looking to adopt the boy’s younger half-sister.

The attorneys general of Texas, Indiana and Louisiana have joined the case against the federal government. The plaintiffs argue that the ICWA is unconstitutional and violates the Equal Protection Clause by discriminating on the basis of race, and ultimately harms children as it may prevent them from being placed in permanent homes.

A federal district court judge in 2018 ruled that the ICWA was unconstitutional, which was appealed. The Supreme Court agreed to hear the case after the Fifth Circuit Court of Appeals ruled that some parts of the ICWA were constitutional while others violated the Constitution’s anti-requisition policy.

ICWA supporters say the law’s protections are not based on race, because tribal status is a political rather than racial distinction.

Currently, Indigenous families are four times more likely to have their children removed and placed in foster care than white families, according to the National Indian Child Welfare Association.

Hundreds of recognized tribes, dozens of Native organizations, 23 states and the District of Columbia and 87 members of Congress have filed at least 21 amicus briefs with the Supreme Court in favor of ICWA.

Arguments in the case are scheduled to appear in high court on November 9.