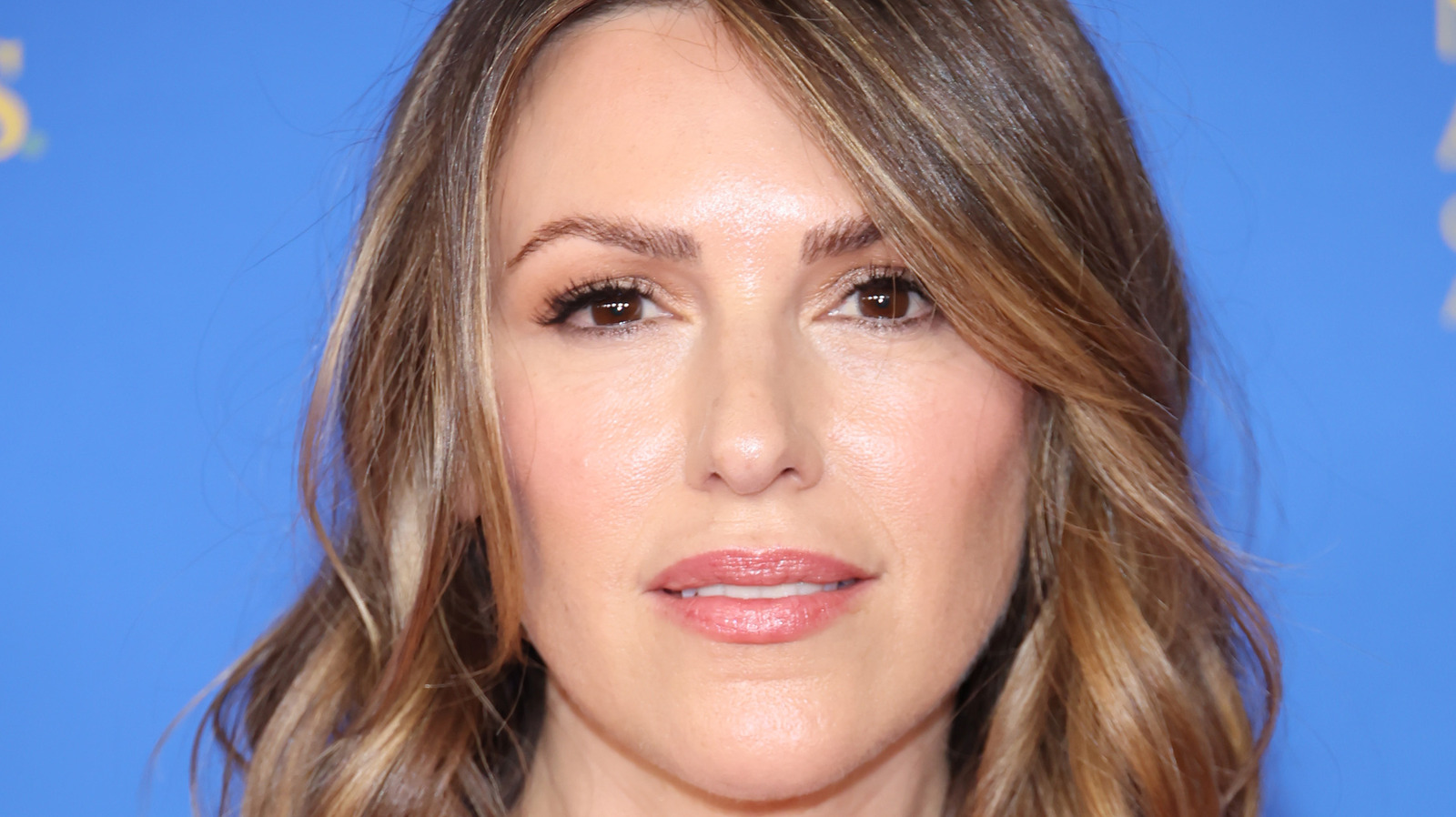 Esther Valentine was first introduced as Chancellors’ Maid in 1982 and remained in that position for several decades. It was during a brief hiatus in 1990 that she had a one-night stand with a plumber nicknamed Tiny and became pregnant (via Soap Central). She didn’t know Tiny’s real name or any way to find him, so she resigned herself to the fact that her child wouldn’t know his father. When her daughter was born, Esther named her Kate after her friend and employer Katherine “Kay” Chancellor (via Soaps in Depth). Kate did not often appear as a baby on the show and was soon sent to boarding school at Kay’s expense, not to be seen again until 2008.

Chloe revealed to her new husband Cane Ashby that she was sent to boarding school at a young age and had very little contact with her mother and was raised by strangers. Not only did she resent Esther for sending her away, but she was also embarrassed that her mother was a servant (via Soaps). After graduating, Kate changed her name to Chloe Mitchell, hoping to stand out from her story. However, Kay and her mother recognized her instantly, even though she had changed dramatically in appearance since the last time they saw her.